The idea for this post was sparked by my time on Stewart Island, New Zealand, last year. There were a lot of Dutch people staying at the wonderful hostel of Bunkers Backpackers (highly recommended, one of my favourite places). One time, we were all gathered in the common room/kitchen and somehow people started comparing the peanut butters they had found and testing which ones were the best. Same happened with the bread. And that made me realise that we, Dutch people, are a weird bunch for sure when it comes to food! 😛 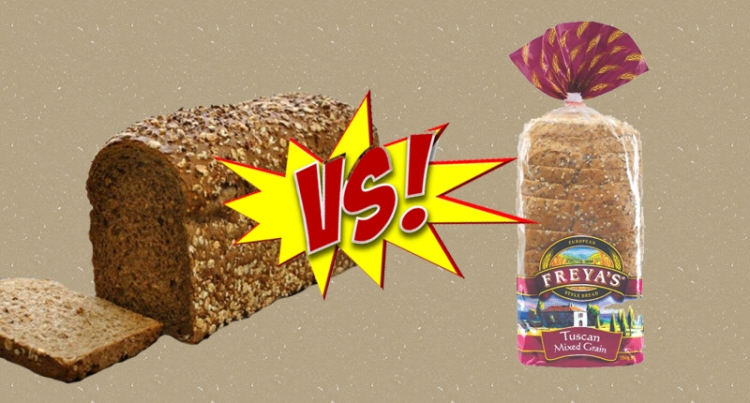 We’re always in search of that yummy, harty loaf of bread that reminds us of home. We like our crusts crunchy, not soft. We like our bread dark and heavy, not light and fluffy. We don’t toast our slices into oblivion and like something to keep us filled. To be honest, I have tried several different kinds of breads and haven’t found anything yet that makes me go wow. One of the Dutch guys found something he actually liked ok (Mackenzie high country bread) that I plan to give a go next time I’m in New Zealand. The quest continues! Harrr….

I have to admit, I don’t eat tons of peanut butter, but when I do, I prefer the Dutch brand Calvé. During the same ‘Dutch people compare New Zealand food finds happening’ there was an in depth discussion on what the best alternative for Dutch peanut butter was. Skippy was not it, but it was the only brand that I could remember for this post. Some folks actually found a pretty good dupe. I should have taken notes, because this is important stuff we need to remember! Peanut butter is serious business! 😉 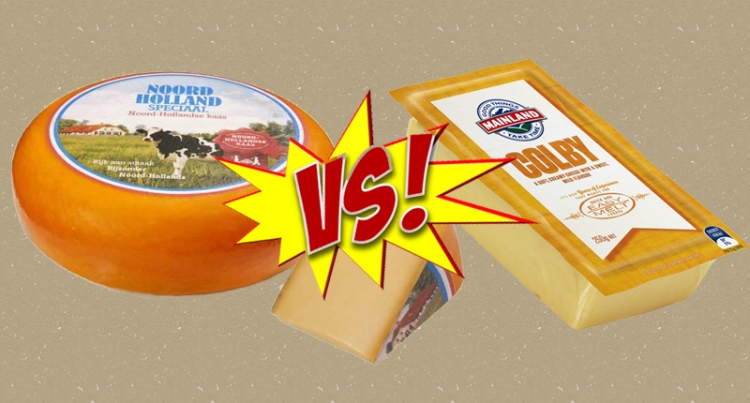 Finding an alternative for Dutch cheese was the easiest of the three. New Zealand has an extensive dairy industry and some pretty decent cheeses are produced. I’m seriously not going to buy actual Dutch cheese when I’m over there (or anywhere), so I go local straight away. It does takes some getting used to as the texture and packaging is quite different The biggest challenge for me though, is slicing the cheese. Where are the cheese slicers? (a Norwegian invention by the way) Knives and I don’t make such a great match. I also like my slices thin and not have half a pound of ill cut cheese (by nobody’s action but my own) on my toasted slice of bread. But this? This I can deal with. 🙂

A little bit of a different kind of post, but I was in the mood for something silly 😛 I’m curious though, what food items from home do you miss most when you travel abroad? Do you try to find alternatives for them? What food items can and can’t you live without when abroad?