After my Vasaloppsleden adventure, I took a few trains down south to visit my friend and her husband. It had been a few years since I visited them in Sweden, so it was time! Since my visit, they moved, so I need to go over again at some point to marvel at their beautiful new home, haha. But first…Birka!

Birka (birch Island) is a place I’ve been meaning to visit for a while now. It’s a UNESCO World Heritage site of an old Viking settlement that traded goods all over Scandinavia for about two hundred years and is generally regarded as the oldest town in Sweden. You can reach Birka from a few different ports. We went from Härjäro, since that was the closest to where we were. The boat ride took about 45 minutes and it was beautiful! The weather was incredible as well. We had a great time exploring part of the Island, the guided tour and a snack afterwards. The boat ride back was awesome as well, with the weather as amazing as it had been all day. What a fascinating place Birka is! 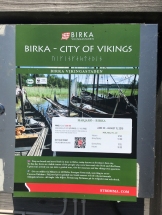 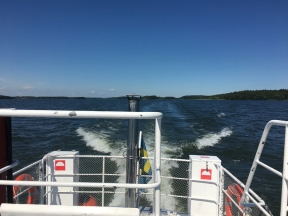 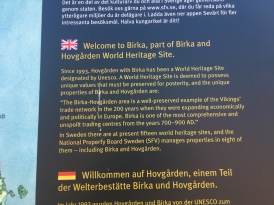 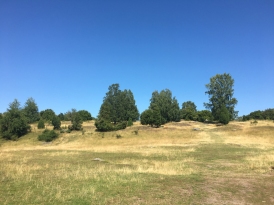 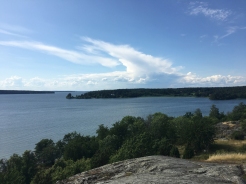 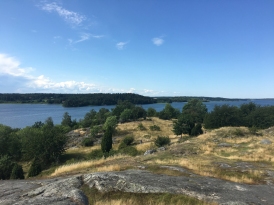 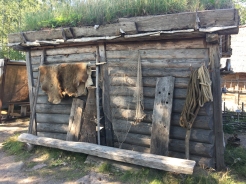 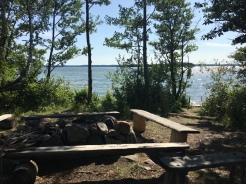 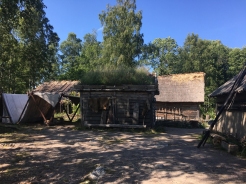 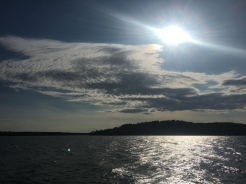 Have you been to Birka? Or another Viking settlement that you’d recommend?